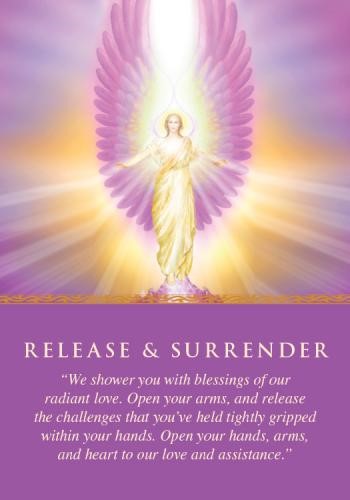 We shower you with blessings of our radiant love.  Open your arms and release the challenges that you’ve held tightly gripped within your hands.  Open your hands, arms and heart to our love and assistance.

Get an Angel Cards Reading Session with Julianna Day now!

It is no surprise that this angel is bathed in a wash of lavender, a color of healing.  She stands before us, regal, as she acknowledges with respect the courage and commitment that it takes for us to release our pain and surrender our dreams for the way we wanted things to be or hope that they still can be. 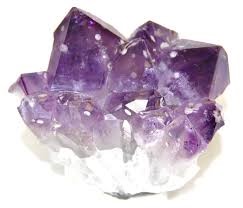 With her glorious lavender wings, our angel reminds us of the color of our Fifth or Throat Chakra.  This energy center represents our voice, in every sense of the word.  When our Throat Chakra is out of balance, we find it difficult to speak what’s in our heart, whether it be aloud or even silently, to ourselves.  Our angel offers balance to this center so that we may speak of the pain or upset or hope from the deepest recesses of our soul.  A step crucial to releasing and surrendering, she is there for us and offering to us that extra energy that we need to begin the healing we seek.

As you begin the process of releasing, you may want to carry or wear an Amethyst.  This lavender-colored gemstone/crystal is a stone known to encourage and enhance healing.

The poetic part.  Autumn.  The time when God and the Universe, through the beauty of nature, show us – teach us – the concept of letting go. 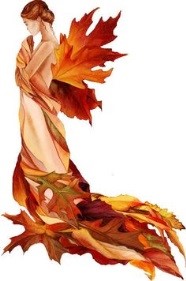 As we look around, it’s easy to celebrate the stunning beauty of the changing leaves.  We may even vaguely remember that elementary school science lesson and know that the green leaves have served their purpose, bringing the necessary nutrients to the tree.  Their role has come to a close.  It’s that message that our angel brings to us:  Like in nature, and as the Psalm explains, there are seasons to our lives.

Relationships, jobs, even ideas and beliefs may not always last a lifetime nor, in some instances, are they meant to.  Yet they always serve the purpose of “feeding” us in some important way.

Like the foliage around us, we’re prompted to release and surrender so that we may blossom with new leaves in our spring and be fed again so that we may thrive.

The not-so poetic part.  Believe it or not, even grammar plays a role in this message.  It’s no mistake that the card title Release & Surrender uses an ampersand (&) instead of the word and.  For when we use an ampersand, it denotes two items connected in such a way that they are not to be unbound. 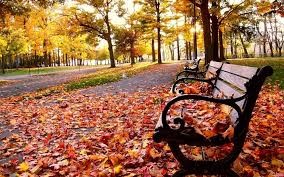 Release is the action.  Surrender is the process.  Often we feel Release is the tough part.  In truth, that’s the part we have the most control over!  Surrender?  A very different story.  As we release, our angel stands next to us; arm around our shoulder, supporting our choice.  As we surrender, our angel sits quietly near, waiting with us as a dear friend would wait nearby if we were ill.  Our angel is waiting for us to heal in our own time.  Honoring our process.

It is during the process of surrendering that we go within.  We think about what brought us to this place.  What led us to understand that releasing was the best – or even only — answer.  What’s next?  What should we expect?  What should we do?  How do we go on?  Frequently, we don’t know how to live in the state of surrender.  It’s nebulous.  We understand the pain of the infidelity or betrayal or abuse.  We find, unbelievably (!), that we have defined ourselves by that to which we clung.  Now who are we?

Release happens in our own time.  Surrender has a time of its own.  This is a lesson being taught in my own backyard.  For as I write this, I watch the leaves falling, scattering from lilac bushes and maple trees and … and from everything but the elm.  Appearing ready to go at any second … well, nothing.  She’s released her glorious green colored leaves and allowed herself to morph golden.  Yet … surrender?  Not quite yet. 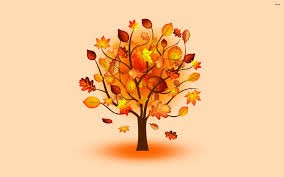 Elma (as I have recently named her) is a reminder of a place we all have been.  We know it’s over.  We have accepted that.  But maybe he’ll call.  Maybe the new relationship won’t work out for them and even though I don’t expect it to happen …

I don’t know what Elma is thinking.  It’s a done deal, Elma.  At this point all that she’s doing is feeling the useless weight of her leaves in the heavy late autumn rain.  Worse, watching small branches snap, laden with wet leaves that they can’t – and shouldn’t be – supporting.

Release & Surrender, Elma.  Remember the ampersand.  It’s what clears the way for the glory of your spring buds.  It’s really the key to your freedom.

It was a late autumn day when I first learned how to build a monkey trap.  I had no idea at the time that it was a long-standing lesson created by (I want to say Gestalt) a wise psychologist decades and decades earlier.  In fact, I rolled my eyes about a thousand times during the instructions.

Who would have ever thought that, although I have learned many lessons in my life, few would have the profound impact of this one.  I have often shared these instructions with my clients, my friends and those I love dearly.  Everyone needs to know how to build a monkey trap.  Some are ready to learn.  Some are not – but will someday be.  Or will know someone who is.  For those reasons, here’s how you build a monkey trap:

Take a good-sized coconut.  Into one end, cut a notch.  Into the notched end, slip a rope about 12” long.  Knot it tightly at one end.  Into the other end of the coconut, cut a hole about the size of a golf ball.  Scoop out as much coconut as possible, scooping as far back into the coconut as you can go.

Next, form a ball of rice just a little smaller than the size of the coconut opening, and tuck it into the coconut, pushing it toward the notched end until it touches the back of the coconut.  You’re almost finished.  Your last step is to pound a large stake into the ground, very securely, and tie the loose end of the rope to the stake.

Then you wait for the monkey. 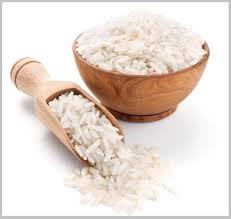 Soon enough, for monkeys are in great abundance!, a monkey comes and reaches into the coconut.  Delighted to find the rice, the monkey grasps the ball in her little paw and immediately finds she can’t get her paw through the opening.  She got it in there but it just won’t come out!

So she struggles and struggles and throws herself from side to side and pulls until her little wrist aches.  She’s totally trapped.

It takes a while before she realizes that, while clasping the rice ball, the size of her paw combined with the rice is too big to fit through the hole.

Yet those who are truly brave ultimately figure it out.  They ultimately let go of the rice.  Like we said, it takes a while.  Sometimes it takes years.  Sometimes, sadly, a lifetime.

I’ve been a trapped monkey on more than one occasion.  I suspect we all have.  Letting go of the rice can be excruciatingly painful.  Even after I released my rice ball, I sat by my coconut for longer than I care to admit.  I was silently willing the rice ball to roll out on its own.  (Which it never will.)

I know, with hindsight, that I was never really alone.  Whether I was still grasping and pulling or whether I was sitting silently in surrender, the angels were with me.  Sitting among the fallen leaves.

To some, drawing this card will be an encouragement to let go of the rice.  To others, it will mean that they are not alone as they surrender.

When one draws the Release & Surrender card in a reading it is not a flippant message to “Get over it!” Rather, it is a reminder from a glorious messenger from the angelic realm that all will pass in its time.  This season will end and there will be the season of joy and growth, again.

The Release & Surrender Angel Card is selected from Doreen Virtue’s Daily Guidance from your Angels deck.

Get an Angel Cards Reading Session with Julianna Day now! 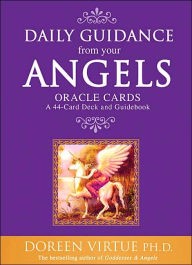