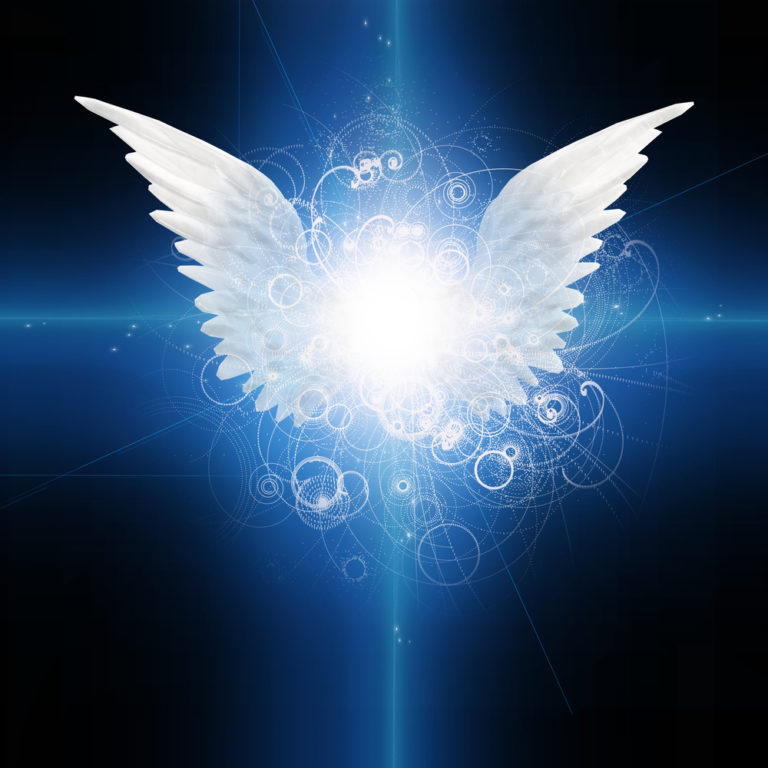 How to Connect With Your Angels

Sometimes you can feel them at work, but other times you wonder where they’ve gone and if they could lend a hand right now. Angels are other worldly beings, said to be sent by a higher power to watch over us and help us when we need. They appear in almost all Holy books, including the Bible, the Old Testament, the Qu’ran and in many Eastern religions.

So if angels are watching over us, why can we not see them? And, is there a way we can connect with angels in this world?

To understand how to connect with angels, it helps to have a little understanding about what these beings are.

In the Abrahamic religions, Islam, Christanity and Judaism, angels are said to be spiritual beings who act as the intermediates between God and mankind. They often carry messages and reveal themselves to messengers, Saints and ordinary people whenever they need to.

Religions like Buddhism and Hinduism also have angels, which are known as Devas, although they also make an appearance in religions such as Shinto from Japan. These religions see them less as immortal beings, and more supernatural agents of a higher power who, like man, must also eventually die.

With their unique position between the realm of mankind and the Godly echelons, being able to connect with your angels is a skill that could be very useful. These are the approaches that I find most useful to reach out and speak to angels.

1. Speak to them through meditation

As higher beings, communicating with angels means putting yourself on as high a level, spiritually, as you can. Angels dwell in a spiritual plane that many believe exists near to our own realm and operates on higher vibrations. Meditation is one of the best ways for us as humans to get as close to this spiritual realm as possible, which makes our message to angels even clearer in their world.

During your meditation, you can ask them to communicate with you, send them your own message, or even thank them for their continued help.

Like meditation, prayer is a powerful way to access the higher vibrations and speak to your angels directly. Of course, prayer takes a different form, depending on your culture, but all forms of prayer provide a channel to the spiritual world.

It’s also widely believed by many spiritualists that angels do not appear in our lives unless asked. So, prayer is seen as the most direct and simplest way to connect with your angels.

3. Keep an eye out for signs

Although angels rarely reveal themselves to humans in the physical world, they do often send messages in ways that may seem cryptic to us. This can be as subtle as a song with a message playing to you at an opportune moment, physical messages which may appear to you in writing or on TV, or even via sounds that only you can hear.

Some believe that when you receive something that feels like ‘a sign’, it has a high chance of being angels looking to show you the way. When these signs happen, try to tune in to the higher frequency, ideally through meditation, which can help you get closer to whatever the message that is being sent to you.

You might not see angels, but sometimes you can feel them! It might be that feeling that something bad is going to happen, or perhaps a feeling about someone or something. Sometimes, tuning into this sensation can provide more clarity and help you connect better with your angels to see what message they’re trying to convey.

If you feel something bad, obviously, do your best to get away from that situation and change your predicament. However, sometimes when we’re at a crossroads in our life, you might feel an energy steering you in one direction. Try and tune in and listen to what your angels are trying to say…

Some also believe that the presence of angels causes manifestations of scent, light or even feathers! If you experience a perfumed scent as if from nowhere, or a light that you can’t attribute to a source, this could be your angels looking over you.

For a higher being, what better way to bridge the distance with the physical realm than through our dream time. Many cultures throughout history have accessed our subconscious in an effort to connect with the spiritual realm or angels. Dreams are the perfect platform for angels to appear to us mere mortals and give us messages or direction for our life.

As soon as you wake up, try and make a note of your dreams and take a moment to reflect. It’s this state between sleep and waking when we can still see into that precious dreamtime and make sense of some of the things we’ve just seen. However, sometimes, a memory of a dream can come to us later in the day, so pay attention to it’s timing or what the dream says.

Although some cultures use intoxication to get closer to this precious state, I don’t recommend this approach. You get far more clarity and control over your interaction if you harness dreams, or simply use meditation to elevate your mind.

Even if you have reached out to your angels, they probably won’t appear physically to you, or even fulfil your requests immediately. Understand that even if you connect with your angels, they are not obliged to do what we ask if they don’t see that it is in our best interests, or those of the world.

The best we can do is ask, and hope and keep an open mind. Some people even report that connecting with their angels didn’t yield a response until much later. We just have to accept that some things are beyond us and that there is a bigger plan than we can understand…